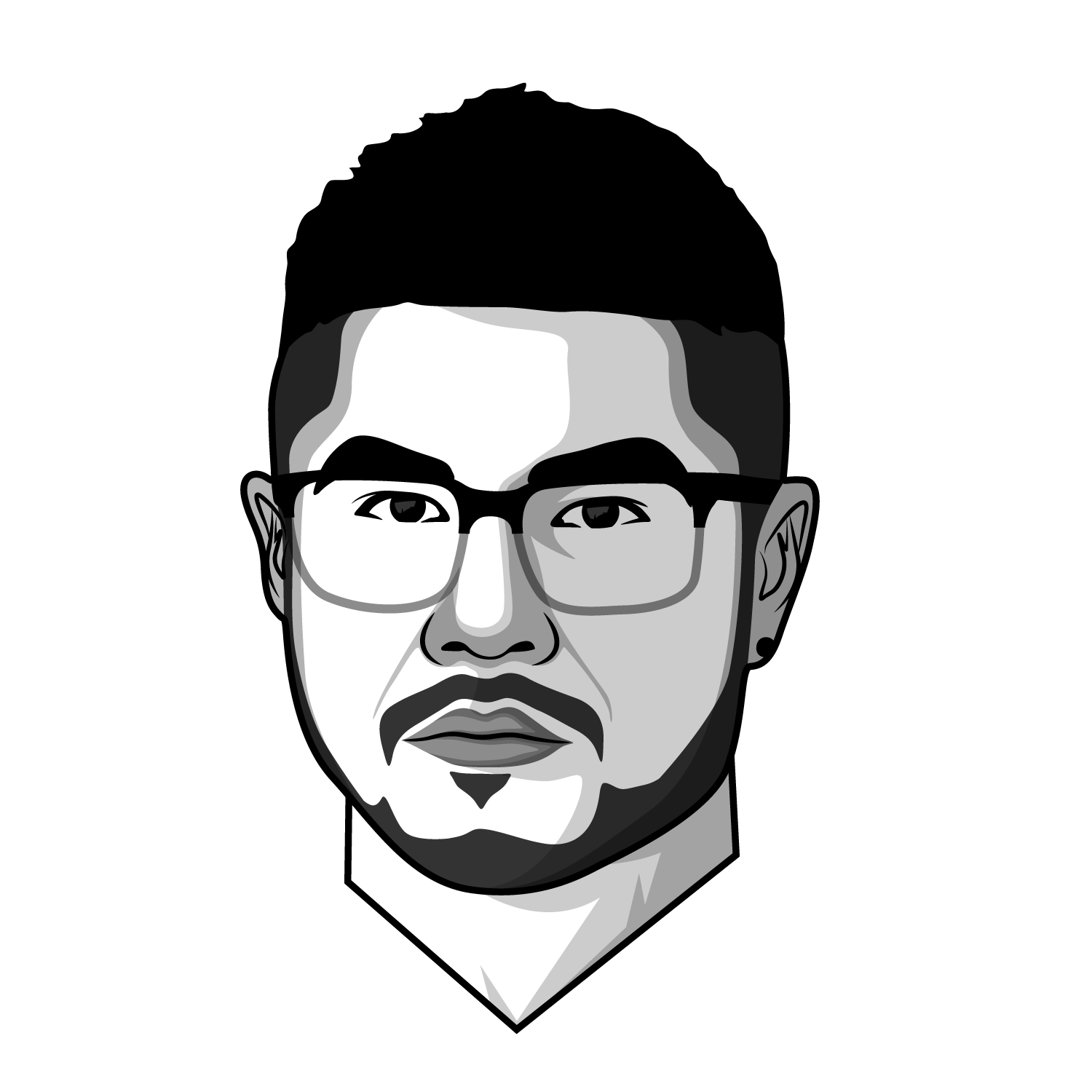 Currently using React and Express with GraphQL on Node. I've worked extensively with C# in the past as well. Learning Vue at the moment to introduce mini componentry and libraries into my applications. I believe that Web Assembly integration and porting is the future and it's on my to-learn list.

React Native is my go to for mobile development because it's a balance between writing sort-of-once and yet having decent native mobile feel where users often times won't be able to tell the difference. React Native has long phased out Ionic and Angular from my mobile apps.

I excel in creating rapid prototypes and proof of concepts that evolve into MVPs with the ability to scale into production-ready workloads. Big fan of Extreme Programming for these rapidly-created apps. My team at IBM uses Scrum with 2-week sprints and 3 standups per week. Docker, Kubernetes, and Helm are some of the tools I use every day in my workflow.